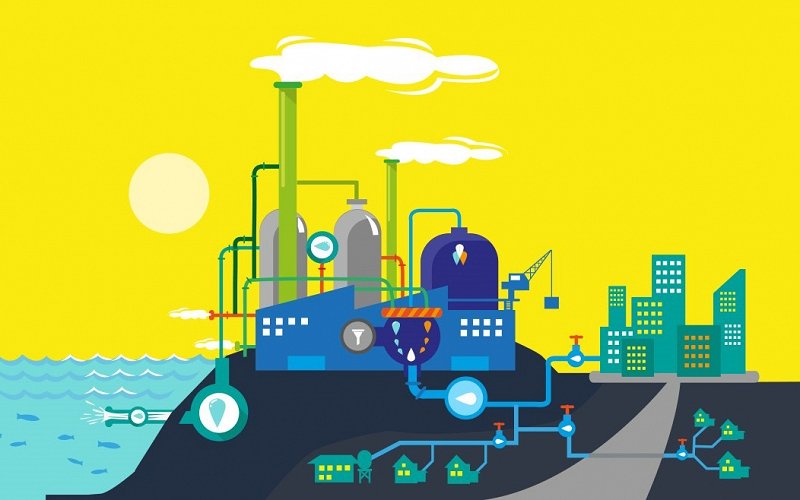 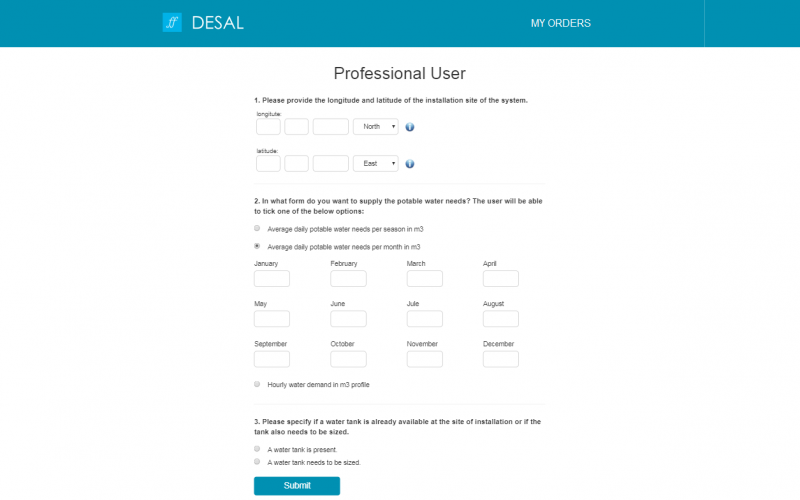 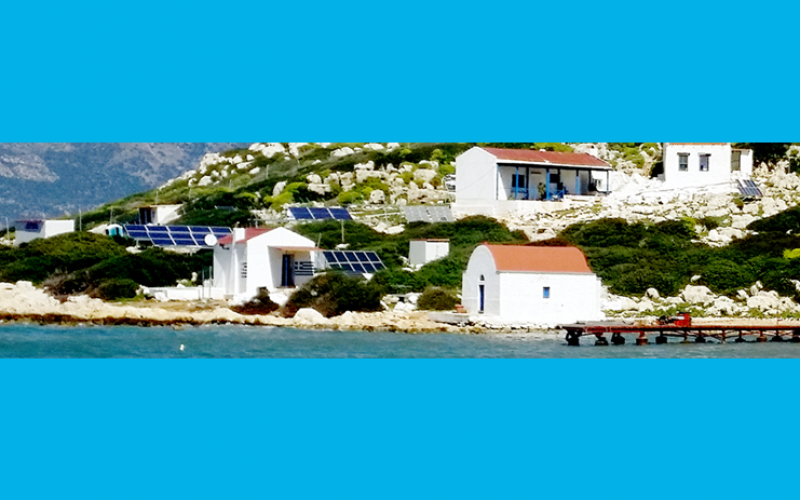 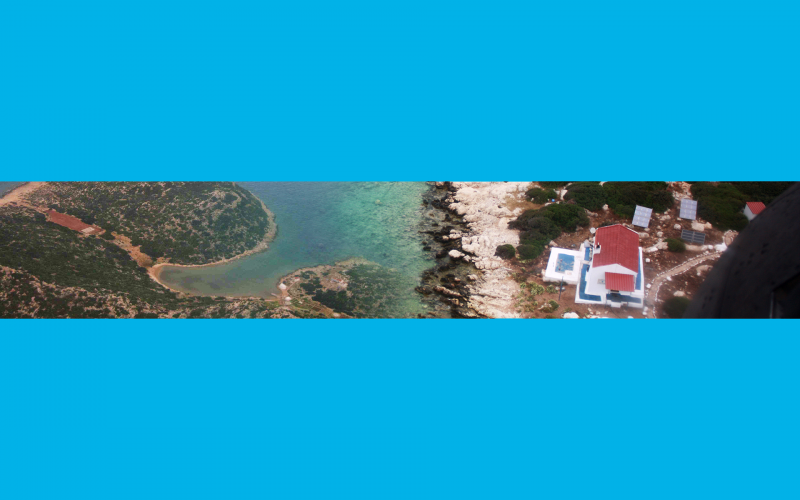 The major innovation introduced by the experiment is the simultaneous optimization of both the desalination system and the renewable energy system, along with the tuning of the control system. Currently, the companies operating in the design and implementation of RE-Desalination facilities need to address requirements of both the desalination process and the RE supply. This is a very broad spectrum of required skills and results in installations that operate in a highly unoptimized way. The main contribution of the experiment to the engineering and manufacturing actors, is the development of a design and sizing platform based on optimizations through simulations for RE-Desalination systems leading to systems providing lower cost of water and improved efficiency.

The solution (named DESAL) is expected to tap into the growing desalination market and manage to get an important share as far as design and sizing software is concerned. PHOTOVOLTAIC will be using DESAL in order to provide cost-effective turn-key solutions to customers worldwide and also through the network of the PHAESUN associated companies, to which PHOTOVOLTAIC belongs and which has presence worldwide across four continents). Moreover, the expected collaborations with 3rd party desalination and renewables SMEs, as well as private end-users and public sector users will further increase DESAL’s utilization and market share.