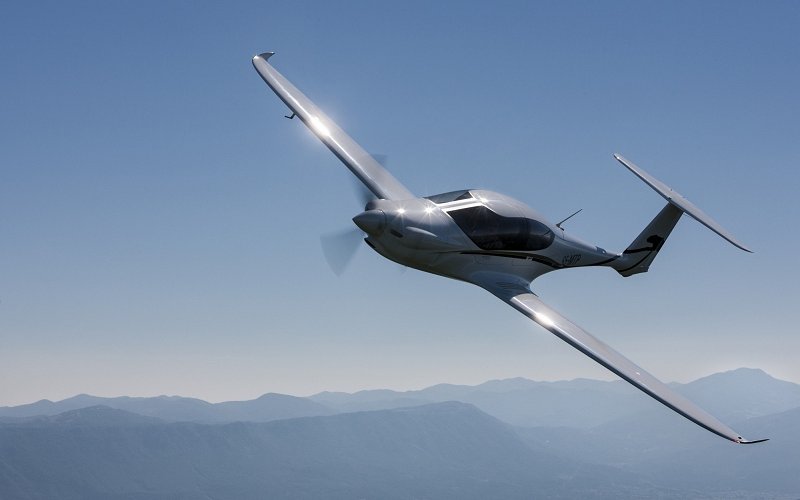 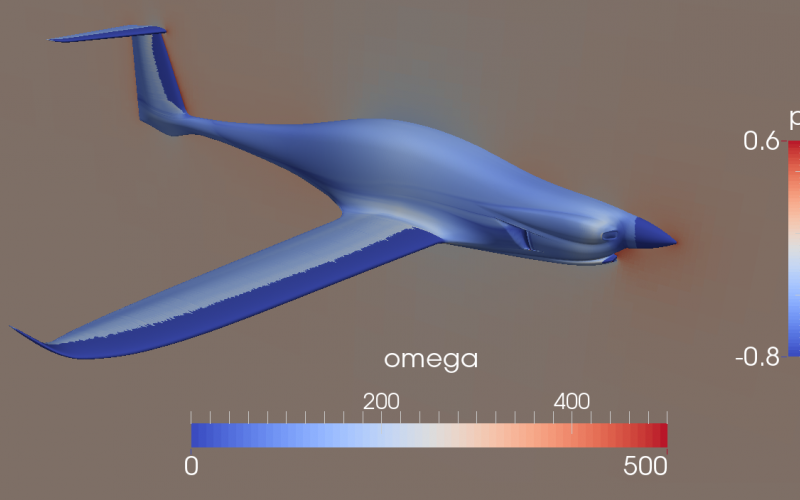 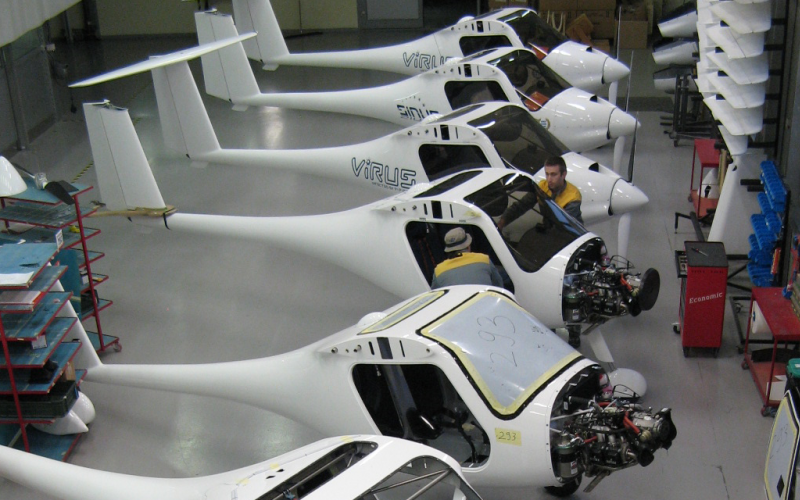 Pipistrel is an SME based in Slovenia. It was established in 1989 and is a leading designer and manufacturer of light aircraft. In order to develop its product line, Pipistrel needs to understand how air flows over its aircraft. There are two ways of doing this: the first is a wind tunnel test of a physical body and the second is to simulate the flow of air in a computer using Computational Fluid Dynamics (CFD). Although both methods have pros and cons, the standard practice for large companies in the aerospace industry is to use both in a consecutive manner. Computational simulations are usually used throughout the whole design phase, whereas wind tunnel tests are used only at certain phases of the design, since they are much more expensive from the cost and time point of view. For an SME, it is virtually impossible to use wind tunnel tests during the design phase of a new aircraft, because such tests are simply too expensive. The only option an SME has is to simulate the flow of air as accurately as possible using a high-performance computer. To replace wind-tunnel tests satisfactorily, aerodynamic models, which accurately simulate real airflows, need to be deployed. Such models require significant compute cycles and memory. Before Fortissimo, Pipistrel had made some limited simulations using in-house computing resources, but these did not give the required fidelity and did not run sufficiently quickly. The objective of this case study was to examine the cost-benefits, feasibility and effectiveness of performing these simulations on a Cloud-based HPC system.

The challenge facing Pipistrel was to perform simulations of the flow over its aircraft which were sufficiently detailed to model real physical effects accurately. Such simulations require expensive computer resources which are normally beyond the means of an SME. However, the use of Cloud-based HPC offers the possibility of running such simulations on a pay-per-use basis which is financially viable for an SME. The challenge was therefore to demonstrate the feasibility of such an approach.

The use of Cloud-based HPC allowed Pipistrel to run simulations of a higher fidelity than was possible with its in-house systems. These simulations closely modelled real-world behaviour and gave accurate information on how the aircraft would behave in flight. To simulate the flow with the required degree of accuracy, a large computer model was used for the case studies. In doing this, Pipistrel learned how to run, handle and post-process big computations on a Cloud-based HPC system. A typical large model would run in approximately 2 to 3 days on the HPC system. Such a problem would either be too big for the in-house systems or would take too long to run (around 20 to 30 days) to be part of an effective design process. The use of HPC therefore enabled Pipistrel to obtain results of much more complex simulations in a reasonable time. It also offered a cost-effective solution to running such large simulations.

Pipistrel needs to simulate the flow of air over the body of an aircraft only occasionally during the design process. It estimates that it is 10 times cheaper to use Cloud-based HPC simulations than have a suitably powerful in-house system which is only used for part of the time. The indicative annual costs of using Cloud-based HPC simulations are approximately €30k compared with an in-house costs of €300,000, which shows that this saving is considerable.

Pipistrel learned that the use of HPC will be very valuable during a design phase of future aircraft. HPC can be used to run much more demanding simulations that improve the fidelity of results. The time needed for such simulations running on an HPC system is roughly the same as the coarser simulations currently run on Pipistrel's in-house cluster. The higher-resolution simulations give more and better data that can be incorporated into each design phase. This both accelerates the design phase and reduces the number of the design cycles.

IDC is a worldwide analysis organization providing business intelligence information about leading-edge of IT technologies. At the ISC'14 Conference in Leipzig IDC proclaimed the winners of The Innovation Excellence award for achievement in the field of High Performance Computing (HPC). Pipistrel received this award for the use of HPC in the development of the Taurus G4 aircraft in record time and were presented the award alongside prestigious companies such as Rolls Royce, Westinghouse and Caterpillar.

Pipistrel received their award for implementing HPC technologies in the development of the Taurus G4 aircraft which was completed in a record time. Pipistrel's R&D department headed by Dr. Gregor Veble is using Arctur's HPC infrastructure to speed up the development of Pipistrel's aircraft and for rapid prototyping of different components. Arctur and Pipistrel are working together in Fortissimo which is part of the ICT Innovation for Manufacturing SMEs (I4MS) initiative.

The challenge facing Pipistrel is to perform simulations of the flow over its aircraft which are sufficiently detailed to model real physical effects accurately.

This experiment allowed Pipistrel to use HPC for the first time and to learn about its capabilities. Pipistrel ran more demanding, higher fidelity simulations. It gained considerable experience in the use of HPCbased simulation.