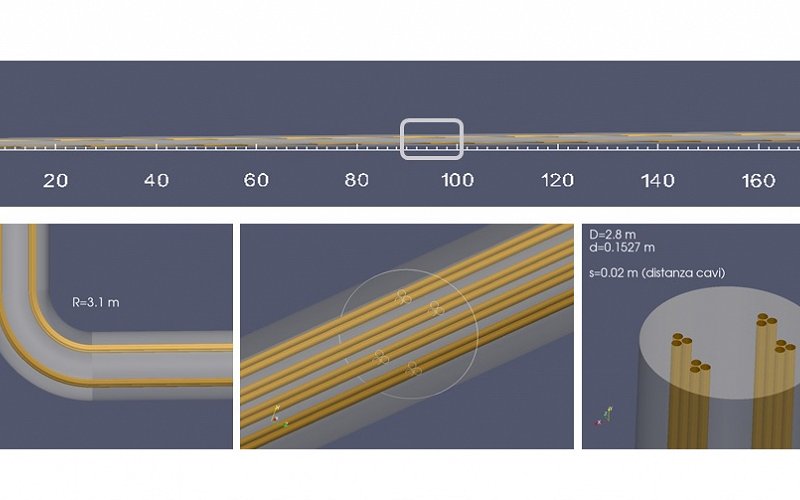 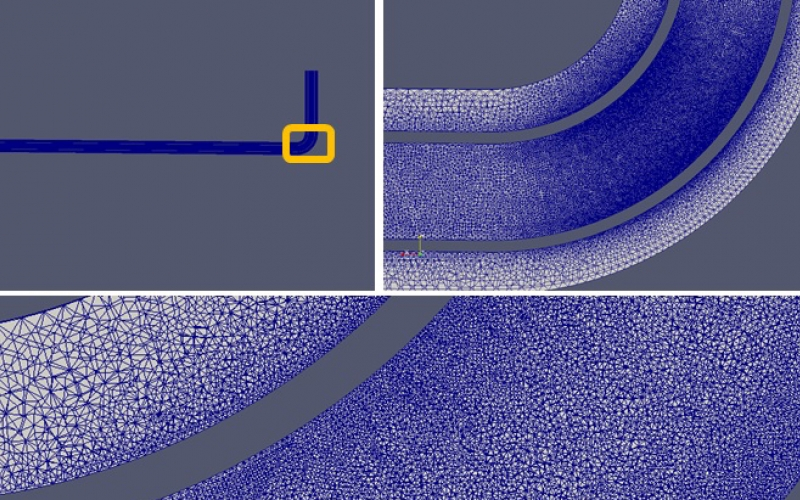 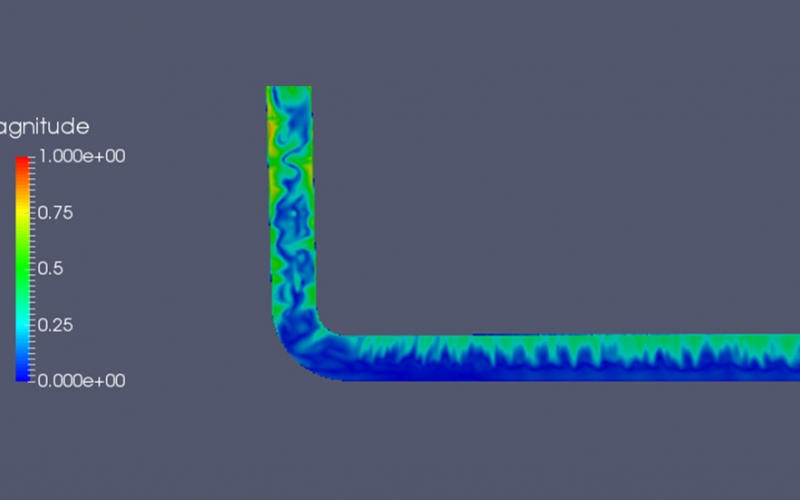 Prysmian Group is world leader in the development and supply of energy and telecom cables and associated systems. In the energy sector, Prysmian Group develops underground and submarine power transmission cables and systems, special cables for applications in many different industrial sectors and medium and low-voltage cables for the construction and infrastructure industry. In this case study, Prysmian is an end-user with a need to model the physical behaviour of high-voltage power-transmission cables. Prysmian has a clear business requirement to scale-up its current simulations of energy cables and systems to a larger refinement and size. This exceeds the computing power available in-house. Furthermore, Prysmian would like to undertake more ambitious simulations, requiring new competence and tools. The demonstration of a successful, cost-effective cloud-based HPC simulation would represent a breakthrough for Prysmian.

Prysmian has used a standard third-party modelling package for several years as the main tool for its electromagnetic simulations using 2-D models running on a few high-end workstations. The challenge of this case study was to satisfy the need for new and finer simulations through the use of Cloud-based HPC 3-D simulations, together with an insight into how improved simulations could be exploited in a future business model. A further goal was to evaluate the potential of using open-source software in these simulations with a view to eliminating the need for expensive software licences.

Both the third-party and open-source simulation packages have been ported to a Cloud-based HPC system. The resultant simulations have enabled Prysmian to improve the calculation of losses inside an energy cable, especially those induced by the magnetic field due to the load current. Prysmian is also able to model better the transfer of heat from the cable to the surrounding environment. This has improved Prysmian's design capability significantly. In particular, the 2-D simulations running on workstations have been replaced by much more realistic 3-D simulations running on the HPC system.

The need for Cloud-based HPC simulation is of the outmost importance in this case study. Cloud-based HPC modelling has enabled better, more detailed simulations to be made in a shorter time. Indeed running such simulations would not be feasible on a network of workstations.

The business benefits from the use of a Cloud-based HPC system arise from several sources. The move from the previous 2-D model to an advanced 3-D model enables much better cables to be designed. This allows Prysmian to retain the competitive edge needed to remain market leader with a time to market independent of the increase in complexity of the design process. Previously Prysmian did not have the capability to run such advanced simulations.

Prysmian estimates that the use of a Cloud-based HPC system instead of investing in an in-house system can provide savings of around 30% per annum in costs for cycles alone. This is based on the costs of the cycles needed to run the simulations in the HPC-Cloud compared with the costs of a suitable HPC computer system which would cost €150K, amortised over 3 years with additional annual operational costs of €40K. Further savings were also identified through the use of expertise on-demand at the computer centre rather than through the employment of a member of staff with the necessary expertise in simulation.

Both the third-party and open-source simulation packages have been ported to a Cloud-based HPC system. The resultant simulations have enabled Prysmian to improve the calculation of losses inside an energy cable, especially those induced by the magnetic field from the load current. They are also able to model better the heat transfer from the cable to the surrounding environment.