Cloud-based simulation of the binding capacities of target drug compounds 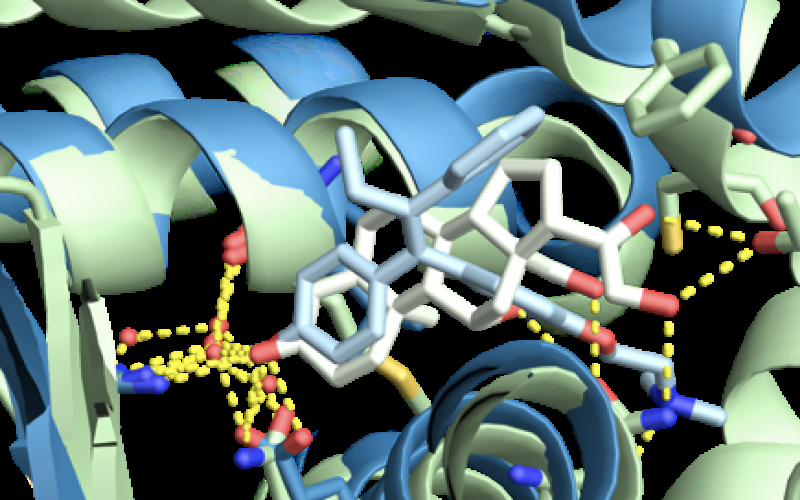 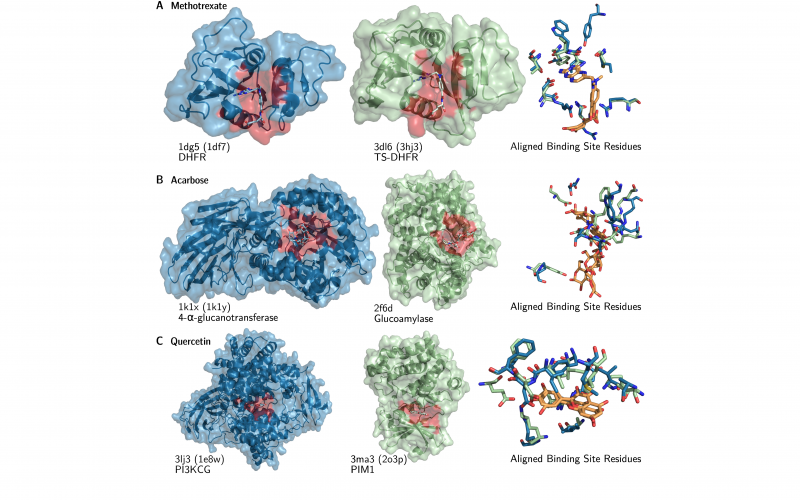 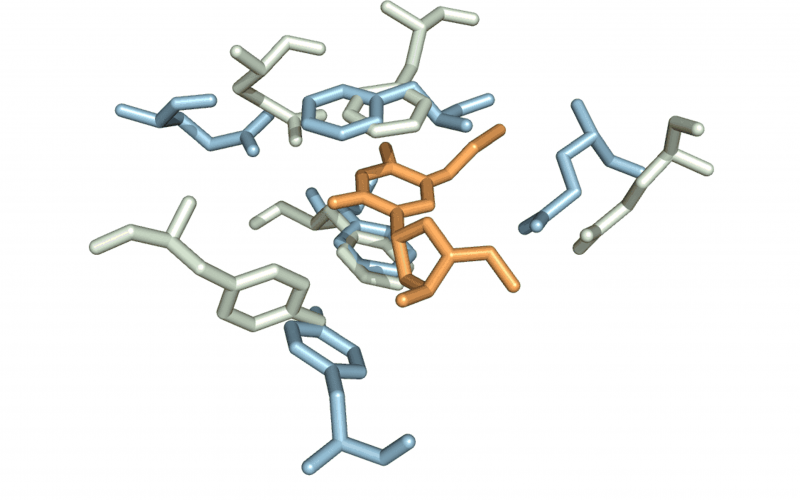 Transinsight is a German SME which develops software products in the area of bioinformatics where it analyses high-throughput data. This case study addresses the identification of existing drugs to treat illnesses other than those for which they are currently prescribed. This has the potential to make a significant impact in drug discovery where the costs of developing new treatments are becoming prohibitive. The assessment of target compounds requires the use of Cloud-based HPC because the search space is so large and complex. A new Cloud-based-HPC service will be offered by Transinsight to support drug discovery both by SMEs and by larger organisations.

The journey for a drug from invention to market is a long one. It has been estimated that the time required to develop a new drug de novo ranges between 10 and 17 years; that is, if it ever makes it. The chance for a new drug to actually make it to market is only 1:5,000. These slim chances are accompanied by the high cost for developing a new drug, which may reach an average of US$ 403 million. These rising costs threaten to make the development of new drugs increasingly unaffordable for both companies and patients.

Repositioning existing drugs for new diseases could deliver the productivity increases that the industry needs. A prerequisite for drug repurposing is drug promiscuity, a drug’s ability to bind to several targets. Research indicates that there is a correlation between promiscuity and structural similarity as well as binding site similarity of protein targets. The use of this correlation has a huge potential to infer currently unknown drug-target relationships. However, such an approach requires significant computational resources. The use of Cloud-based computing can speed up drug development and reduce its costs by uncovering off-targets and thus causes of adverse drug reactions early in the development pipeline.

The use of an HPC-Cloud infrastructure combined with algorithmic improvements enabled substantially better computational performance. This was achieved through the parallelisation of the algorithms used combined with the more efficient use of memory. This resulted in a significant reduction in the time and cost of the evaluation of a single compound. The Cloud-based approach enabled significant computational resources to be deployed without the need to purchase and maintain expensive hardware.