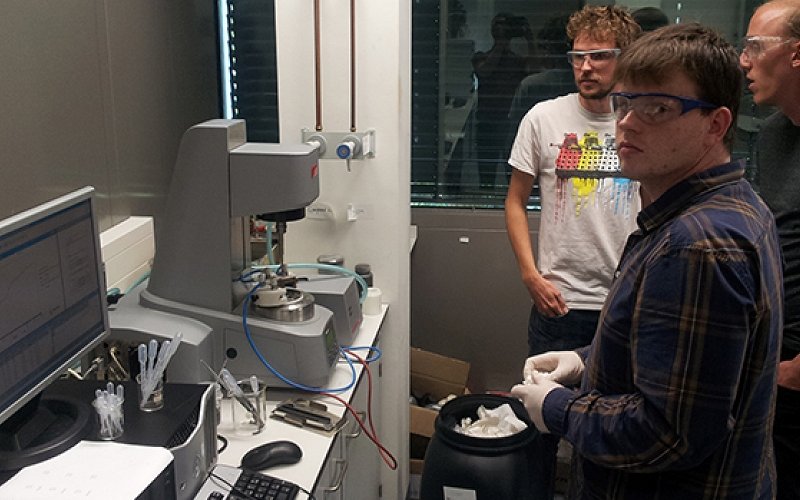 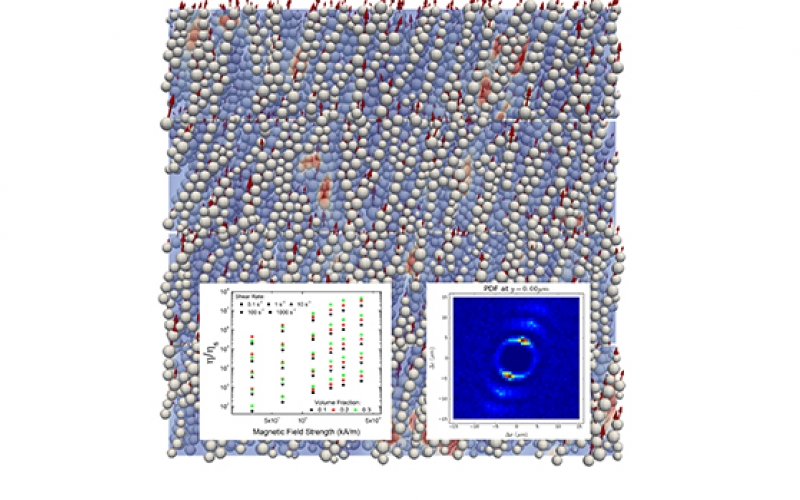 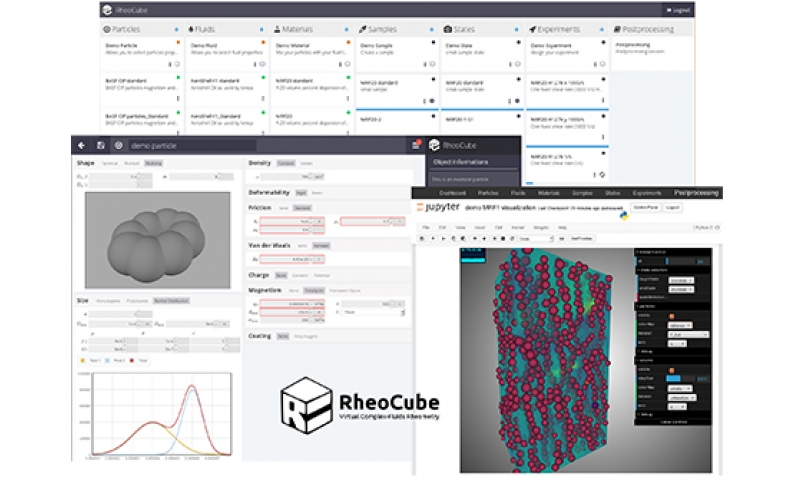 Ioniqa, a Dutch SME, specialises in the development of Magnetic Smart Materials and Processes. Magnetic Smart materials are used in a range of applications including car brakes and shock absorbers in civil engineering, industrial machinery, washing machines and prosthetic limbs. Ioniqa has developed a Magnetic Smart Process to recycle all kinds of coloured PET polyester waste into ‘virgin quality’ raw materials, competing with oil-base PET in both quality and costs. With this game changing technology Ioniqa has found a profitable solution for almost a quarter of all plastic waste in the world. The modelling of Magnetic Smart Materials and Processes is very demanding involving the simulation of the microstructure of complex fluids and its effect on transport and rheology. Electric Ant Lab, a Dutch SME, has developed a software package called SuSi which performs such simulations. This package is available as RheoCube, an SaaS, which addresses the need for high-fidelity predictive simulations in prototyping smart materials and complex fluids. RheoCube allows product developers to use novel simulation methods and HPC resources just as they would use a physical rheometer. RheoCube as an SaaS makes high-fidelity simulations of complex fluids available to SMEs in an affordable way giving them a valuable tool for innovation. Market research has shown that there is a €2B market for rheology directly accessible to RheoCube. RheoCube and SuSi are built on top of the HPC infrastructure of SURFsara, the Dutch National HPC Expertise Centre.

Electric Ant Lab (EAL) has developed software, SuSi and RheoCube, for the detailed simulation of complex fluids that provides a solution to many practical applications. However, the high-fidelity simulation of a Magnetic Smart Material or Process, as needed by Ioniqa, requires a resolution of smaller than 1µm in space and 0.1µs in time. Such a simulation, representing a material sample of 1mm3 and a physical time span of 1 second, would take around 10 years on a single CPU-core. State-of-the-art HPC resources with dedicated compute nodes, high-end GPGPU accelerators, and fast interconnect are prerequisites to bring the total runtime for such a simulation down to an acceptable timescale of 1 or 2 days. The challenge facing this experiment was to make such high-resolution simulations available to material scientists not familiar with the technicalities of advanced simulation and for such simulations to be available within a practical timeframe of a few days through the use of Cloud-based HPC.

A user interface has been developed within the RheoCube environment, which emulates a “wet-lab” familiar to material scientists. This includes a workflow which enables the user to design and run an experiment on the Cloud-based-HPC backend system. For each step of the workflow, objects such as particles, fluids and materials can be defined. Post-processing libraries and visualisation, and analysis frameworks support the interpretation of results by the user.

An interface between RheoCube and HPC systems has been developed. This interface manages all aspects of the computationally intensive simulations including job submission and queueing, and data storage. Modifications to SuSi to handle magnetorheological fluids have been made and validated against data from physical experiments. SuSi has also been extended to include experimental conditions which cannot be realised in a wet-lab, but which are nevertheless relevant for real-world applications.

EAL estimates a total net profit of ~€400K over the next five years based on income from consulting and the provision of RheoCube as an SaaS, leading to an ongoing yearly profit of ~€550K from 2022 onwards.

SURFsara has a projected revenue stream through its collaboration with Electric Ant Lab of ~€13K in 2017 with a doubling of revenue each year for the following 4 years.

Both, RheoCube and EAL’s consultancy on HPC simulations of the flow of complex fluids will be offered through the Fortissimo Marketplace.