HPC based Delft3D service for modelling flooding, morphology, and waterquality 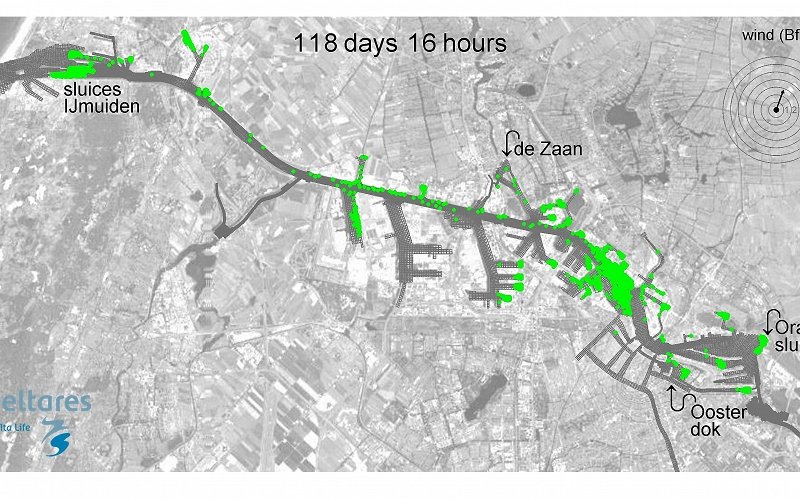 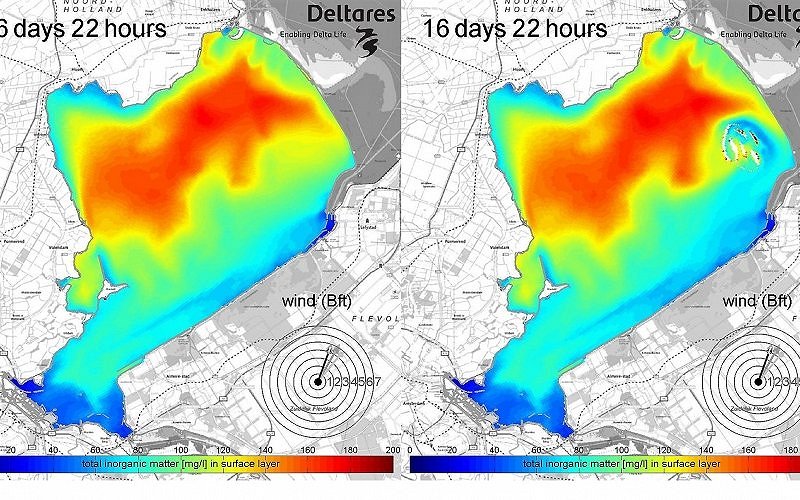 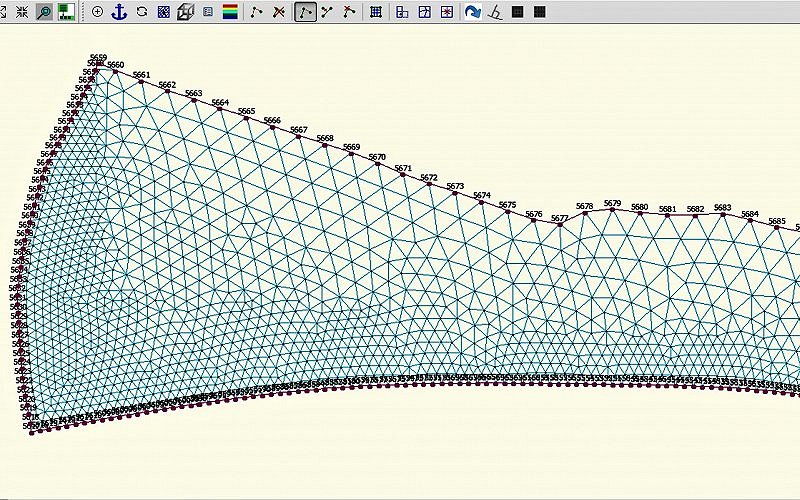 Deltares is an independent non-profit institute for applied research in the field of water and subsurface with five areas of expertise: flood risk, environment, water and subsoil resources, delta infrastructure, and adaptive delta planning. Forecasting of flooding, morphology and water quality in coastal and estuarine areas, rivers, and lakes is of great importance for society. To tackle this, the modelling suite, Delft3D, has been developed by Deltares. It is used worldwide. Users range from consultants, engineers and contractors to regulators and government officials. Delft3D has been open source since 2011. It consists of modules for modelling hydrodynamics, waves, morphology, water quality, and ecology. One of the several SMEs that use Delft3D is HKV Consultants. They provide consultancy services and conduct research in the fields of safety, drought and flood risk analyses for rivers, coasts, estuaries and urban water systems. Its clients include private businesses, governments, research institutes, and regional water authorities worldwide. For their consultancy services and research, at the moment, HKV runs Delft3D on local desktop machines and clusters. SURFsara is the Dutch national high-performance computing and e-Science support centre. It offers a full range of services, expertise and support in the field of HPC, data services, visualisation, e-Science support, cloud services, and networking. SURFsara is an active partner in technology transfer between science and the business world.

To improve the quality of its work, create new opportunities and increase its competitiveness, HKV needed easy access to an environment with a pre-installed and validated version of Delft3D version that could scale to available hardware resources in a flexible way depending on the application, for example, risk analysis with large ensemble simulations or highly detailed modelling of structures. Delft3D as a Service (DaaS) is intended precisely for SMEs like HKV. The objective was to have a pilot version of DaaS running for remote use by HKV. With this pilot version, HKV would be able to perform production work with a certified Delft3D version on (HPC, Cloud) hardware. The development of such a pilot version was the challenge facing this experiment.

The official Deltares version of Delft3D has been installed at the HPC systems of SURFsara. This version was certified with an extensive test bench. Such certification is crucial for SME end-users who need to work with the Delft3D software for their clients. A portal for DaaS has been developed. Access is via a command-line interface with more options and flexibility for experienced users and via a web-based interface for inexperienced users. Iterative refinement of the portal was based on beta testing by HKV. Delft3D has been optimized for large-scale HPC. This is needed for coupled modelling involving different Delft3D modules and for highly detailed modelling increasingly required by SMEs. For this, simulations with Delft3D models of the Elbe, Lake Marken, the North Sea and the Amsterdam-Rhine Canal have been used. The objective was to show with these cases the potential of DaaS available to SME end-users.

DaaS opens new possibilities for SMEs, such as HKV, because it offers quick, efficient, and flexible access to HPC hardware resources for modelling and simulation using Delft3D. This Fortissimo experiment served as a starting point for gradual transition for current Delft3D users and growth model for new Delft3D users worldwide. Deltares and HKV themselves are already involved in further projects using Delft3D running on remote HPC systems.

Due to the new possibilities of DaaS for large ensemble modelling and highly detailed modeling, HKV expects additional revenues of about €100K and €30K per annum, respectively. With DaaS, HKV expects an increase of business opportunities in add-on services based on Delft3D. Furthermore, DaaS will reduce risks in projects with a lot of Delft3D modelling, with the opportunity to spend more project time on creating added value for the client.

As a result of the use of DaaS, the increased revenue from the provision of additional computer resources by SURFsara is expected to be around €120K per annum.

It is planned to make DaaS available as a service not only via HPC systems at SURFsara, but also more widely through the Fortissimo Marketplace.